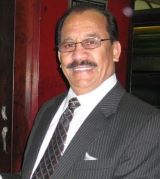 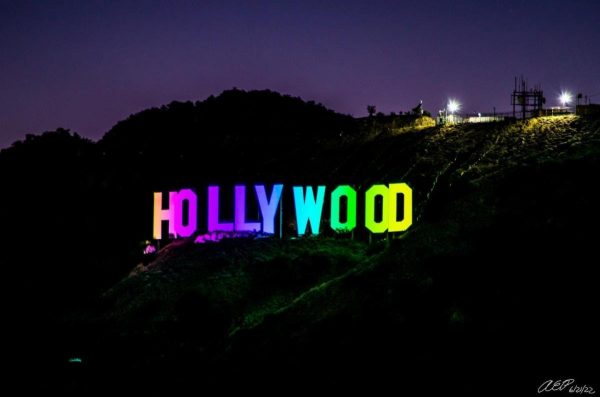 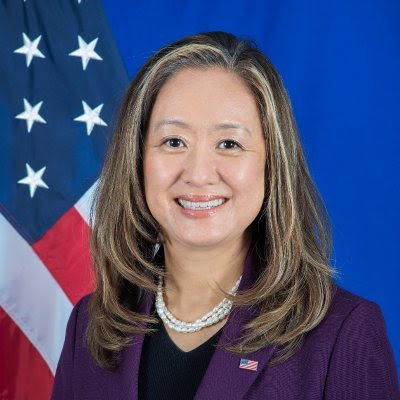 The United States has agreed to provide technical assistance for fiscal management in Sri Lanka. This was conveyed by the visiting US State Department Deputy Secretary of State for South and Central Asia Kelly Keiderling, during a discussion with Prime Minister .The US Diplomatic Group also stated its support for the ongoing talks between the Government of Sri Lanka and the International Monetary Fund.Deputy Assistant Secretary of the Treasury for Asia in the United States Robert Kaproth and US Ambassador in Sri Lanka Julie Chung (above) also participated in the discussion. 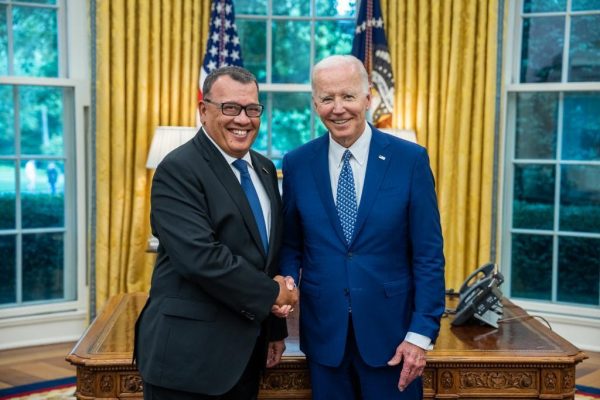 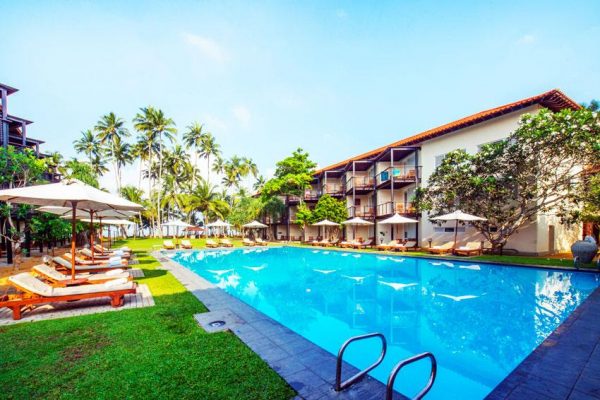 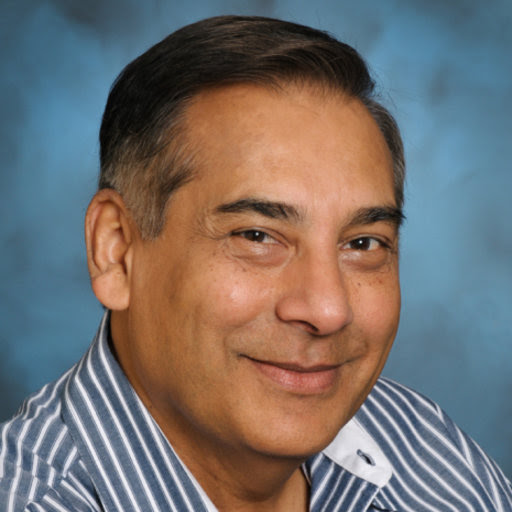 Professor Asgerally Fazleabas is a student of St Thomas College, Gurutalawa and Mt Lavinia, Sri Lanka. He received his initial diploma in Agriculture at the Aquinas University College in Colombo, Sri Lanka and earned his Bachelor of Science at the California State University in Fresno, California, then after received his Master of Science, Dairy Science and Reproductive Physiology from the University of Illinois, Urbana-Champaign. Professor Fazleabas will be

awarded the prestigious Lifetime Achievement Award at the Sri Lanka Foundation Awards Ceremony at the Biltmore Hotel on November 13th 2022. 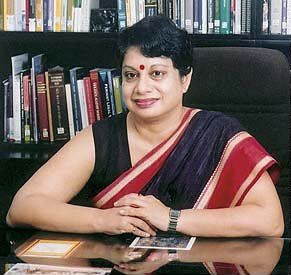 GENEVA – The President of the Human Rights Council, Ambassador Federico Villegas (Argentina), announced the appointment of Radhika Coomaraswamy of Sri Lanka to serve as a member of the International Commission of Human Rights Experts on Ethiopia. Ms. Coomaraswamy will join Kaari Betty Murungi of Kenya (chair) and Steven Ratner of the United States of America, who were appointed to serve on the human rights investigative body. Ms. Coomaraswamy brings to this position years of experience as a human rights lawyer, expert and advocate having served in various positions in her country and in the international arena. She has held several prior roles, including as a member of the Human Rights Council-created Independent International Fact-Finding Mission on Myanmar from 2017 to 2019 and as Special Representative of the United Nations Secretary-General for Children and Armed Conflict from 2006 to 2012.

The recent support and solidarity of our cricket fans throughout the T20 and One Day series, that inspired our youthful national team to great heights may well go down in history as unprecedented. The fact that it came at the most challenging time ever in their own personal lives spoke volumes for their love for the game and our talented youth.

Their sincere acknowledgement of the role of Australia in the advancement of our cricket since attaining Test status in 1982, reflected a nation’s gratitude. As we struggle out of the worst-ever economic crisis experienced since Independence, let us together usher in a new era, and embrace the values that have made Australia the nation it is, through equality, mutual respect, and the rigid application of the Rule of Law where no one is above it.

May God bless our beautiful country and all her people. 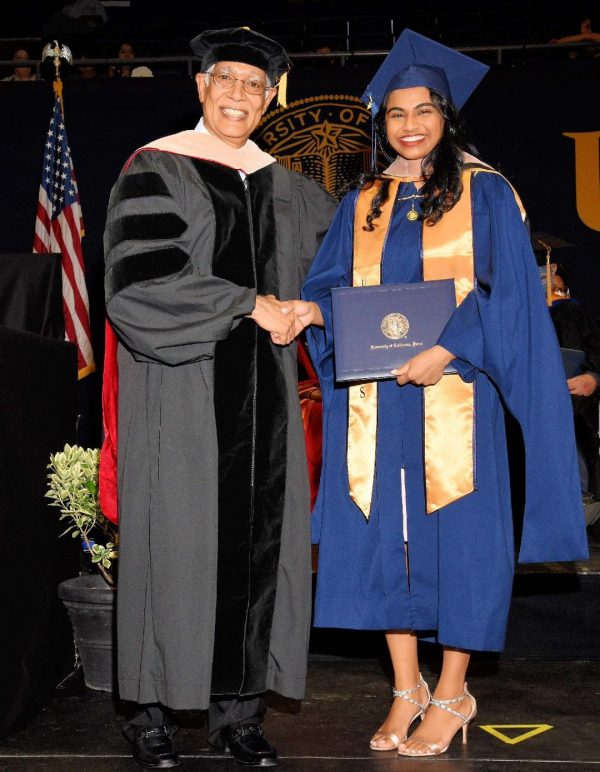 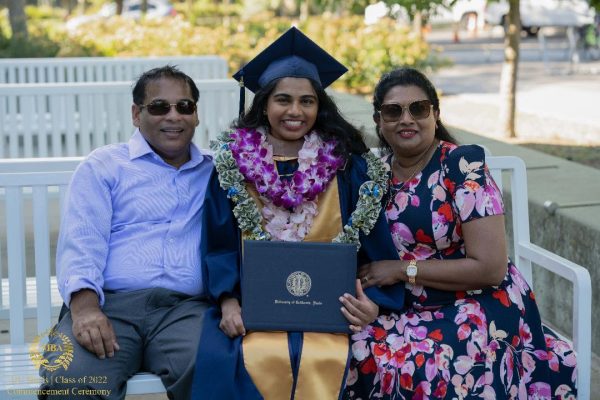 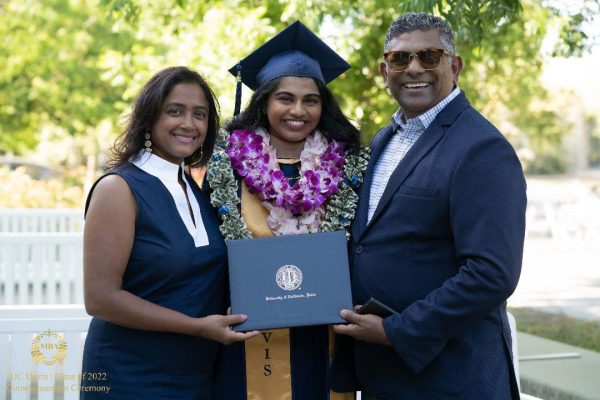 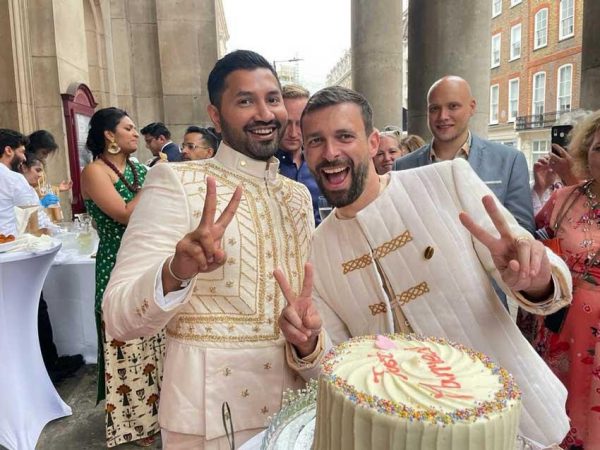 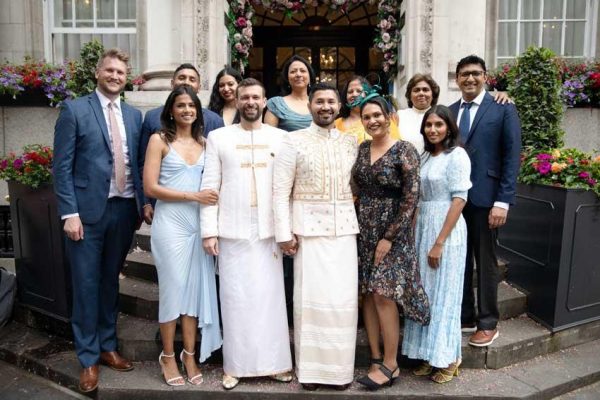 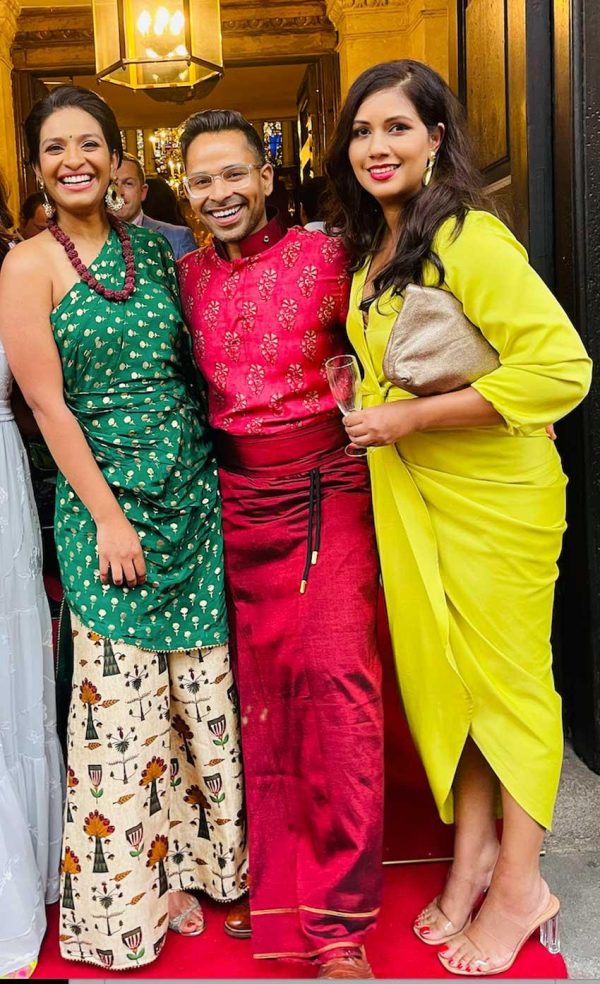 On the 18th of June 2022, Aritha Wickramasinghe, son of Shirley and Renuka Wickramasinghe, married his long-time partner Dave Hunter, son of Edmund and Mary Hunter, at London’s prestigious St. George’s Church in Mayfair. Aritha is an award-winning International Finance Lawyer and a Human Rights Activist. Dave is a Civil Engineer and specialist in yacht and ocean-based tourism. 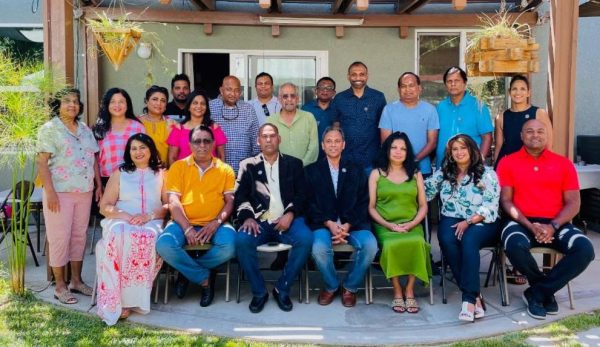 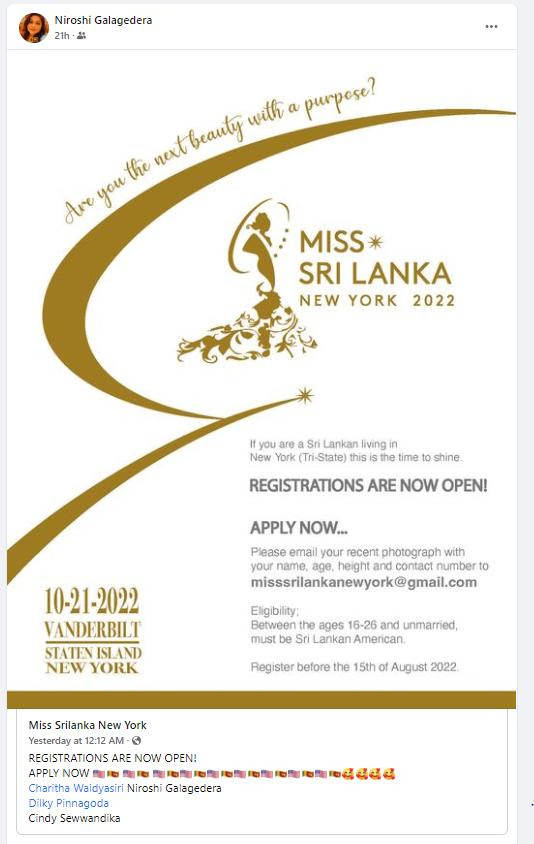 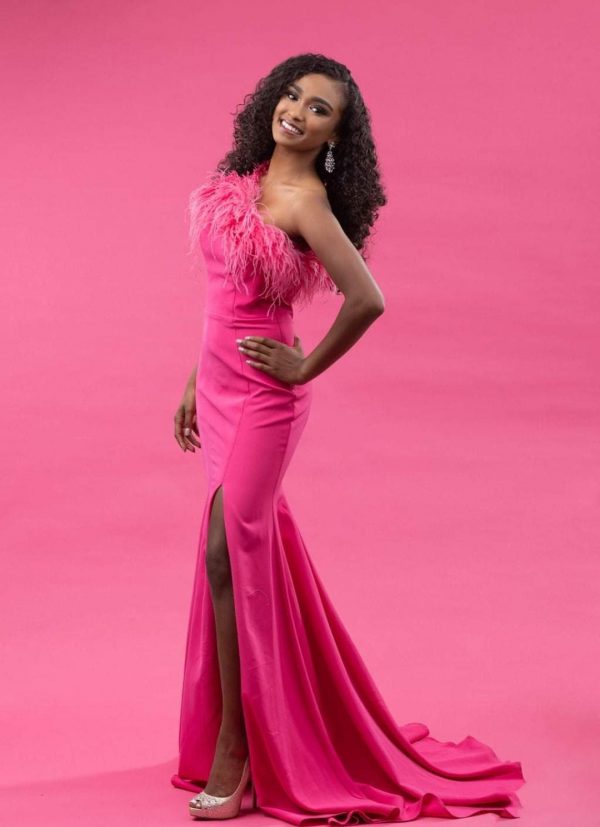 Fourteen year old Shayleena Wijerathna of Corona, Ca. has been crowned “Petite Teen California 2022.” She will be representing California at the nationals in Wisconsin in August 2022. Her platform is Autism Awareness- What makes you different is what makes you beautiful. She is a freshman and scholar at Santiago High School in Corona, CA. she is an aspiring teen commercial model/actress. She is being represented by Dreamscope Entertainment and Manikin Talent Agency. Shayleena is the daughter of Ronika Wijerathna and grand daughter of the late Romanie Abeysinghe. 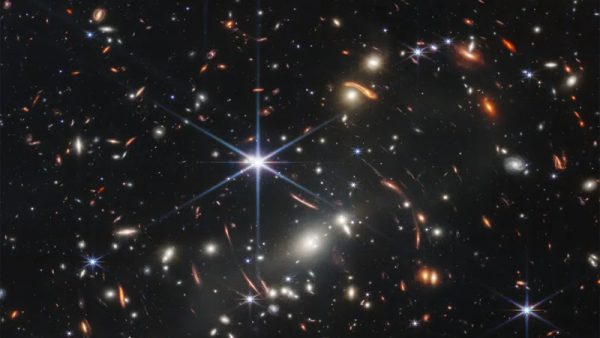 The James Webb Space Telescope, the most powerful observatory to be placed in orbit, has revealed the “deepest and sharpest infrared image of the early universe” ever taken, going back 13 billion years, NASA said. At first glance, the first image from NASA’s new James Webb Space Telescope may not seem all that remarkable. But in reality, what appears to be tiny specks in space are actually galaxies — billions of years old. “If you held a grain of sand on the tip of your finger at arms length, that is the part of the universe you are seeing — just one little speck of the universe,” NASA Administrator Bill Nelson said of the image. 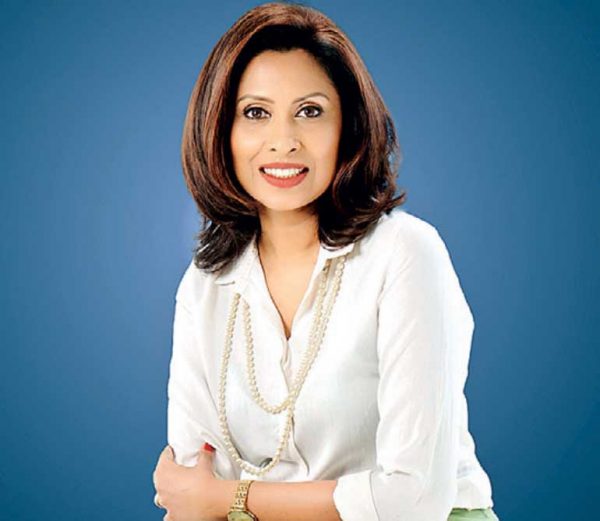 Ideal Group Ltd. Group Marketing and Communications General Manager Iroshini Wijenayaka, was recently nominated as a Patron of the World Women Leadership Congress (WWLC), taking Sri Lanka to the international limelight, yet again. Based in Mumbai, WWLC, honors the strategic and influential role of women leaders and annually organises the ‘Women Leadership Awards’ to celebrate the outstanding leadership and achievements demonstrated by women leaders in the region. 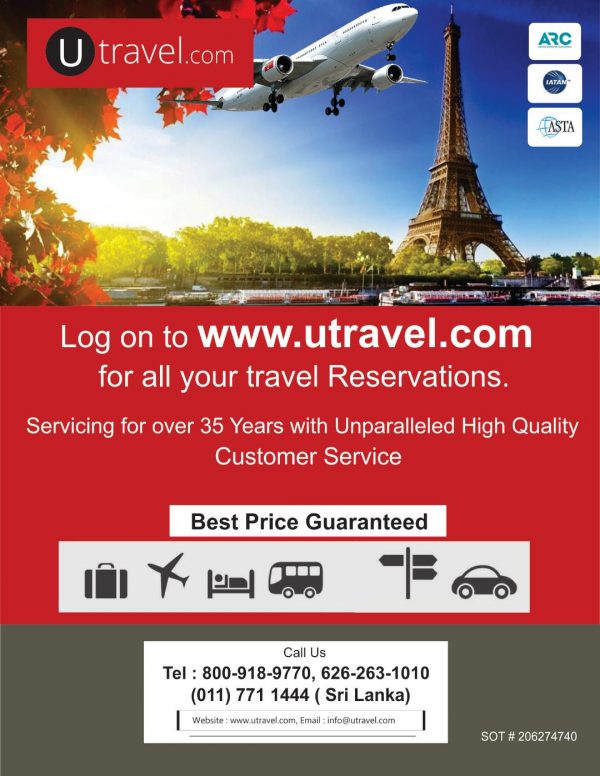 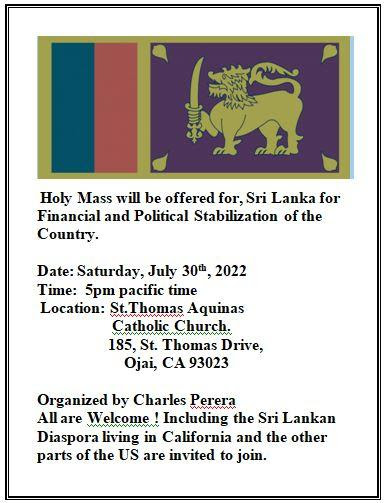 Sri Lanka needs your prayers. We at Kaleidoscope want you to be a part of our journey of positivity so each week, it’s about bringing a smile on your face. This week, it’s lots of chocolate, large water lilies, alligator weddings, market & economic news, chats about HIV & empowering women through SMEs and song. 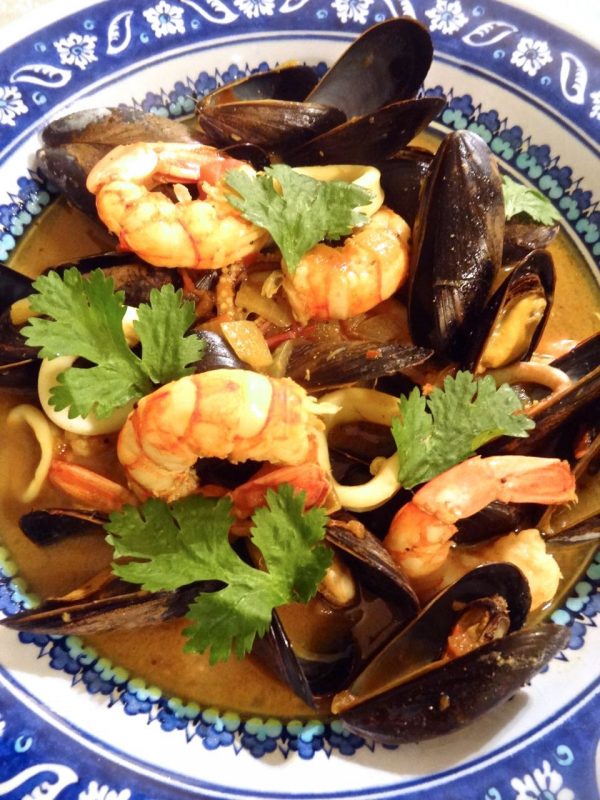 Pineapple Curry with Shrimp and Mussels

1.In a large saucepan, bring half the

coconut milk to a boil and heat,

stirring, until it separates.

until fragrant. Add the fish sauce

and sugar and continue to cook

for a few moments.

3.Stir in the rest of the coconut milk

and bring back to a boil. Add the

4.Reheat until boiling and then simmer

for 3-5 minutes, until the shrimp are

cooked and the mussells have opened .

Remove any mussells that have not

with red chillies and cilantro leaves.

Please email me with any questions you may have to 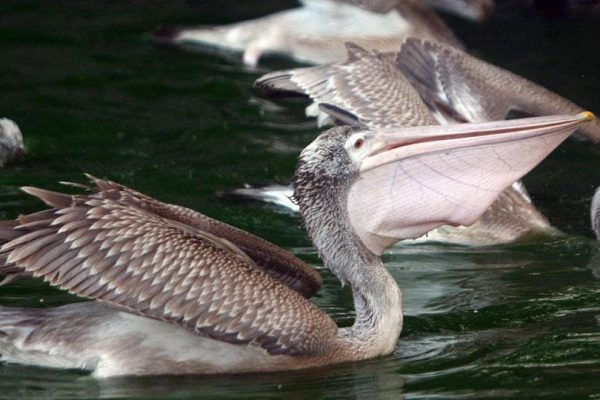